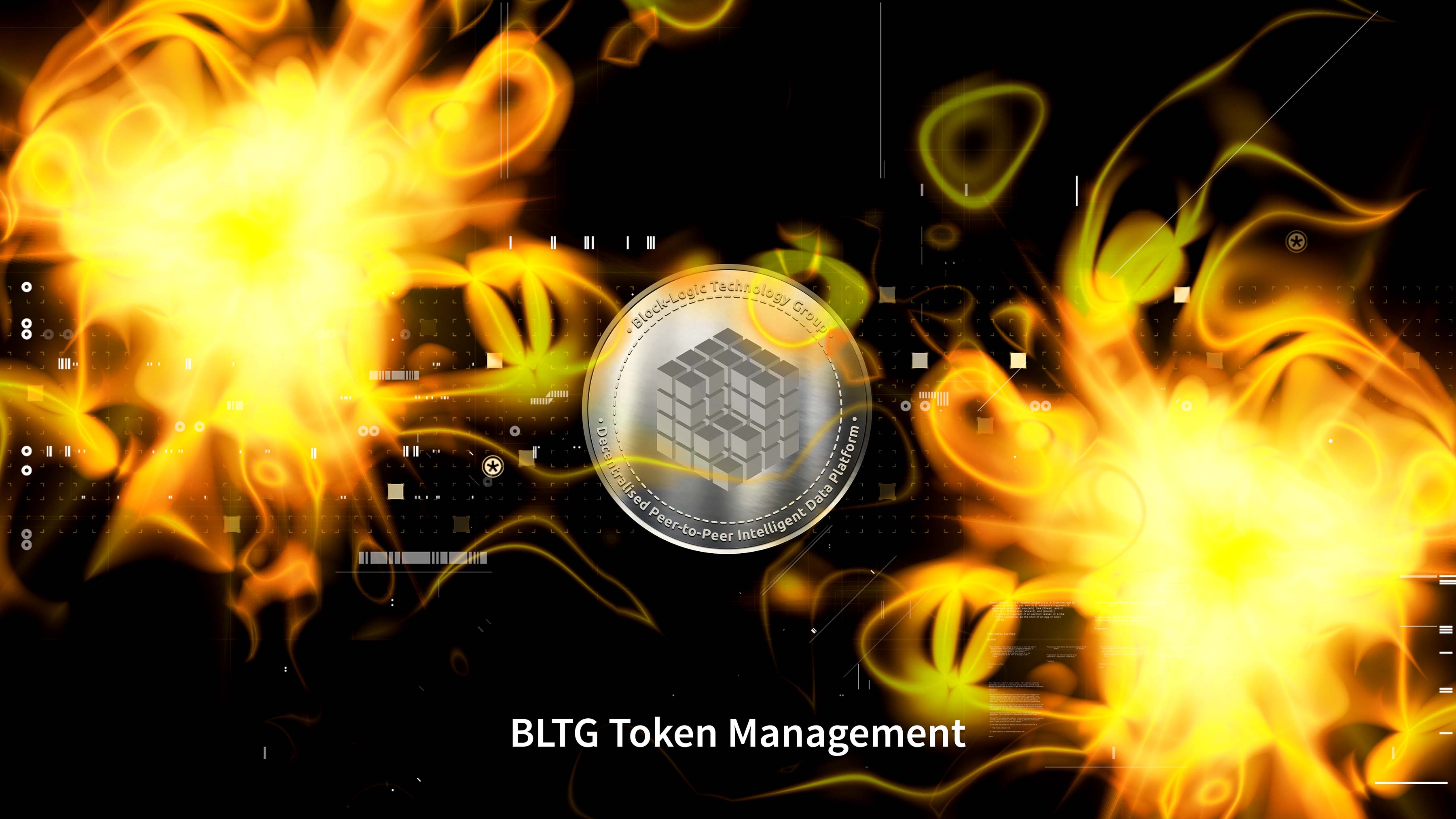 As the new year approaches, the Block-Logic team would like to release a major announcement regarding the management of the BLTG Tokens held by the team.

Firstly, let’s start by looking back on BLTG’s journey so far to see what has been achieved. In short, 2018 has proven that BLTG is here to stay and here is why:

After a very rocky year not just for BLTG but for crypto currencies in general, we must now plan for the new year, and 2019 promises to be full of new developments and challenges.

As mentioned above one of our major undertakings was a token swap from Bitcoin Lightning to the Block-Logic token. To facilitate the token swap 33,000,000 tokens were premined.

Now that the BLTG swap and VIZZ airdrop have been completed, approximately 5,000,000 excess tokens remained including those unused by the dead project fund or were from the original Bitcoin Lightning premine.

The Block-Logic Team had envisioned merging failed and abandoned projects into our community, but this has proven to be difficult, mainly because we need to focus on development, and other projects have also started doing the same, so we are reducing our allocation of tokens to the Dead Projects fund from 5,000,000 to 3,000,000 and renaming the fund to Future Projects.

To provide full transparency to the community, one of our first steps will be conducting a slow token burn.

What is a token burn?

“Token burn in cryptocurrencies means sending some of the tokens of native cryptocurrency or some other currency to a public address from which those particular tokens can never be spent because the private keys of such an address are unobtainable.”

However, BLTG will conduct this differently. Most projects perform this as stated above, but we aim to burn the tokens and completely remove them from the supply chain in the same way that our fees are also burned, the excess mined tokens ahead of the swap will no longer be on the network, reducing our token supply.

Why a Slow Burn?

BLTG is now listed on CMC and as such market capitalization is important and with such a large number tokens set to be burned this would greatly impact our marketcap if done all in one go.

For this reason we will start with gradual monthly burns of 500,000 tokens, starting from January 2019.

The BLTG Management Team will monitor and reserves the right to increase or reduce the amount being burned if the market conditions change.

If you have any questions about this please head over to the Block-Logic discord, We would be happy to have a chat with you about it.

We would like to wish you all a happy new year